Inja Cho is Kalamazoo based abstract artist whose work is currently exploring the effects of the internal emotions and how they morph into physical pieces. Read more... 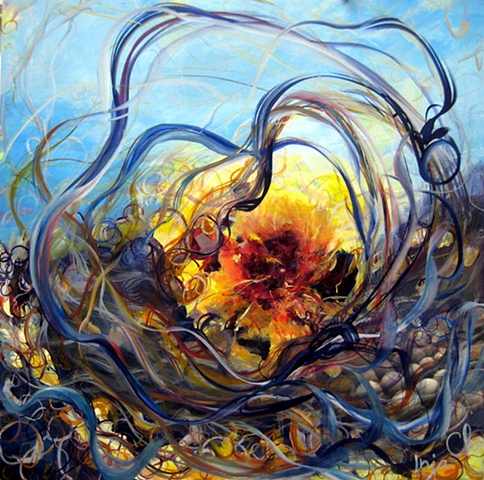